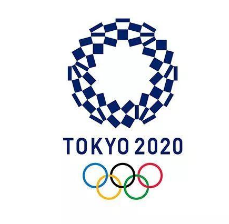 Spain dynamics: The Spanish men's basketball team achieved a record of 4 wins and 1 loss in the warm-up match, beating Iran twice and France twice, but lost to the United States in the last warm-up match. The 2019 Men's Basketball World Cup MVP Rubio scored 23 points against the United States. He seems to be the Spanish team's current leading scorer. Gasol scored 10 points and 5 rebounds against the US team. Gran Casso scored 8 points and 5 rebounds off the bench. Willie Hernangomez had 11 points and 3 rebounds. Spain's warm-up and defense performed well. In the 5 warm-up games, the opponents did not score more than 85 points, of which 4 opponents scored less than 80 points. Juan Hernangomez withdrew from the national team at the last minute and forward Arostegui replaced him.

tips
Do you want to exit the current login account?
Cancel Confirm
Sorry
The current game has stopped
Close